Did you know that the bikini has a long history, and is generally considered to be created by one man? 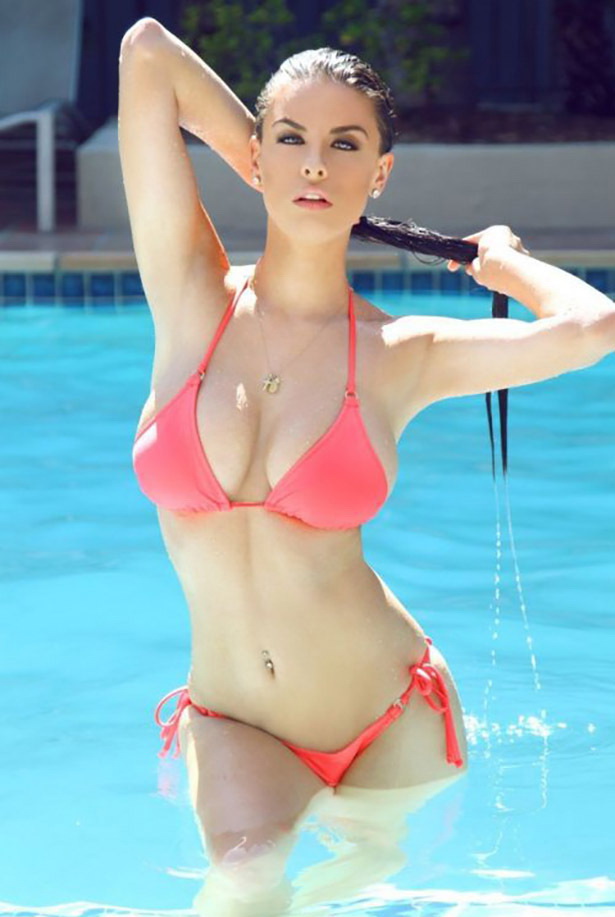 Louis Réard created a competing two-piece swimsuit design, which he called the bikini. He noticed that women at the beach rolled up the edges of their swimsuit bottoms and tops to improve their tan. He introduced his design at a swimsuit review held at the popular public pool, Piscine Molitor, four days after the first test of a nuclear weapon at the Bikini Atoll. The newspapers were full of news about it and Reard hoped for the same with his design. Réard’s bikini undercut Heim’s atome in its brevity. His design consisted of a two triangles of fabric forming a bra, and two triangular pieces of fabric covering the mons pubis and the buttocks connected by string. When he was unable to find a fashion model willing to showcase his revealing design, Réard hired Micheline Bernardini, a 19-year old nude dancer from the Casino de Paris. He announced that his swimsuit, with a total area of 30 square inches (200 cm2) of cloth, was “smaller than the world’s smallest bathing suit”. Réard said that “like the [atom] bomb, the bikini is small and devastating”. Fashion writer Diana Vreeland described the bikini as the “atom bomb of fashion”.Bernardini received 50,000 fan letters, many of them from men.

Photographs of Bernardini and articles about the event were widely carried by the press. The International Herald Tribune alone ran nine stories on the event. French newspaper Le Figaro wrote, “People were craving the simple pleasures of the sea and the sun. For women, wearing a bikini signaled a kind of second liberation. There was really nothing sexual about this. It was instead a celebration of freedom and a return to the joys in life.”

Heim’s atome was more in keeping with the sense of propriety of the 1940s, but Réard’s design won the public’s attention. Although Heim’s design was the first worn on the beach and initially sold more swimsuits, it was Réard’s description of the two-piece swimsuit as a bikini that stuck. As competing designs emerged, he declared in advertisements that a swimsuit could not be a genuine bikini “unless it could be pulled through a wedding ring.”Modern bikinis were first made of cotton and jersey.

That’s pretty much exactly what I wrote twenty years ago on my first bikini page, long before we had WordPress!