For some reason we do not post pictures of Bryci too often. You would think we would post about her so much more often. The bikini is all about the boobs and displaying the boobs, and of course Bryci is just all about the boobs. I bet you every time Bryci puts on a bikini you just know she has to adjust herself. If she doesn’t, one move could expose a little bit more than she wants.

Then again maybe Bryci just wants us to see all of her, all of her beautiful breasts… She clearly isn’t afraid to show them off. 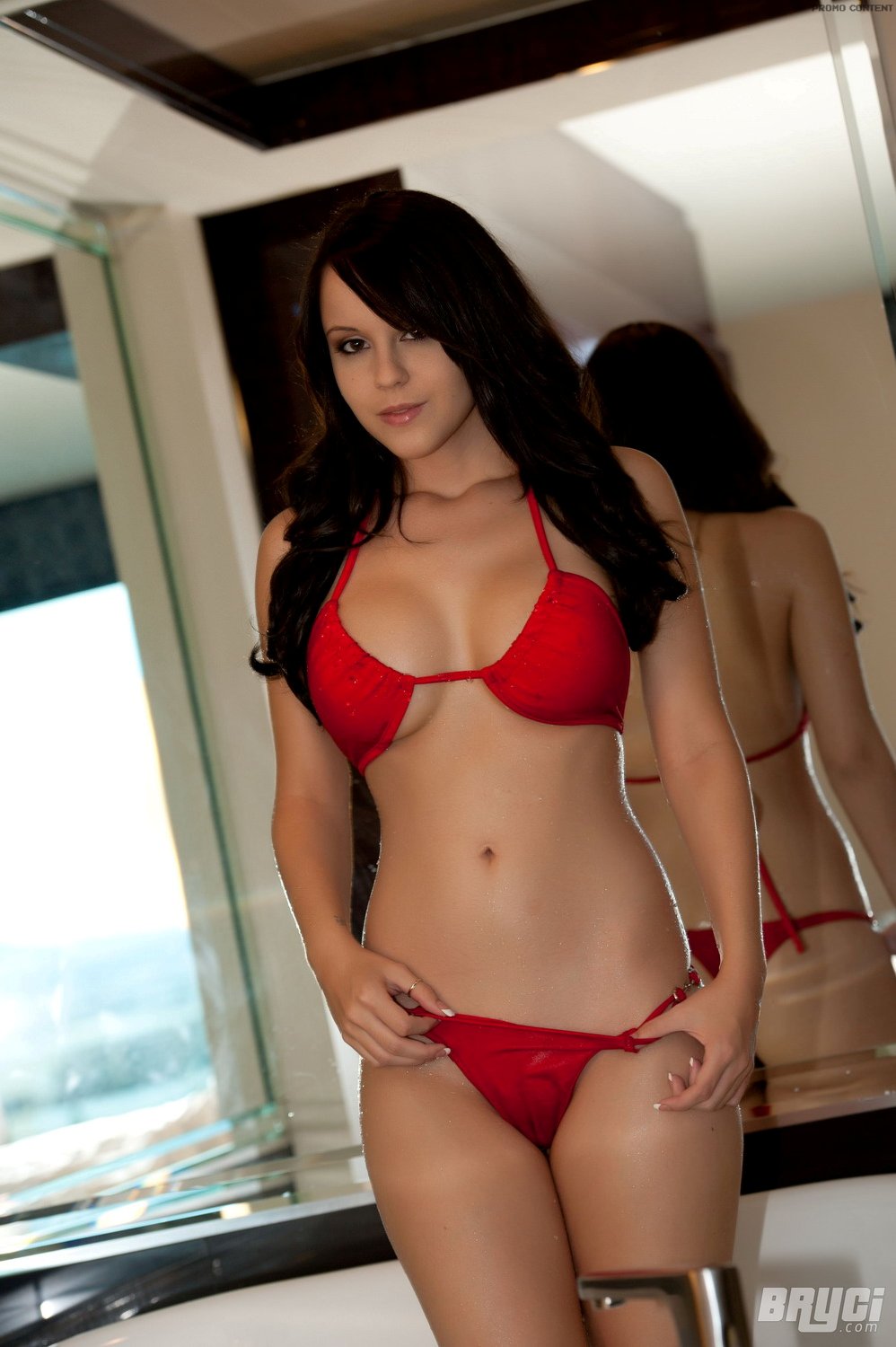 That’s a lot of cleavage Bryci has!